I’m going to talk about Socialism versus Capitalism.
Do you know socialism and capitalism??

Like Japan and the Philippines, they have a system of Capitalism. I didn’t think about the system of economics nutil I visited the Republic of Cuba. Cuba has a system of socialism.
The symbol of socialism, everything is equal and the government controls the system of citizen’s lifestyle. I want to point out the advantages and disadvantages of both.

First, I’ll talk about socialism.
For example, the government gives a job to the citizen instead of choosing it themselves. However, majors like doctors and architecture are special, they can choose.
For ordinary people, the government will select for them.
Another one, salary is almost the same. They don’t need to work overtime and even if they work hard or not, they are given the same salary by the government.
Tuition fee of any schools including universities and academies as well as medical care cost are all free.
This is very good for its population. So,the country which has a perfect socialism don’t have any beggars and there aren’t economic disparities. They have equality but they don’t have any freedom to choose their way of living.

On the other hand, capitalism countries like Japan and the Philippines are opposite. We have the freedom to choose like our lifestyle, education and career, so we must choose.
We can work hard to get high salaries but we have to work for a long time in order to get more salary.
Therefore, it created an economic disparities and people’s lifestyle is different. Some people are successful while others aren’t. But we all have freedom. Each government system cut two ways.

When I know, the system of socialism before visiting Cuba, I thought socialism was better than capitalism. But I thought again during my stay in Cuba.
Then I met one Cuban and we talked a lot. During our conversation, I asked her, which is better socialism or capitalism?
Her answer was the later one. She express her envy on me because I was traveling for a long time and my life is free.

We could spend liberated lifestyle because of capitalism. Most of the countries with capitalism system have difficulty keeping the system of socialism. But I was so interested about Cuban culture. They would loose their culture if they change their system. I don’t hope for it to happen but they want a change.
Do you think its possible to combine socialism and capitalism?
I thought, whether cuba will change and which is better for them, socialism or capitalism?
What do you think? Yor will be able to think more deeply, If you visit cuba.
I recommend everyone to visit there.
That’s all. 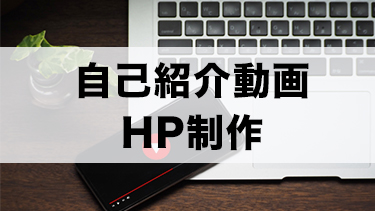 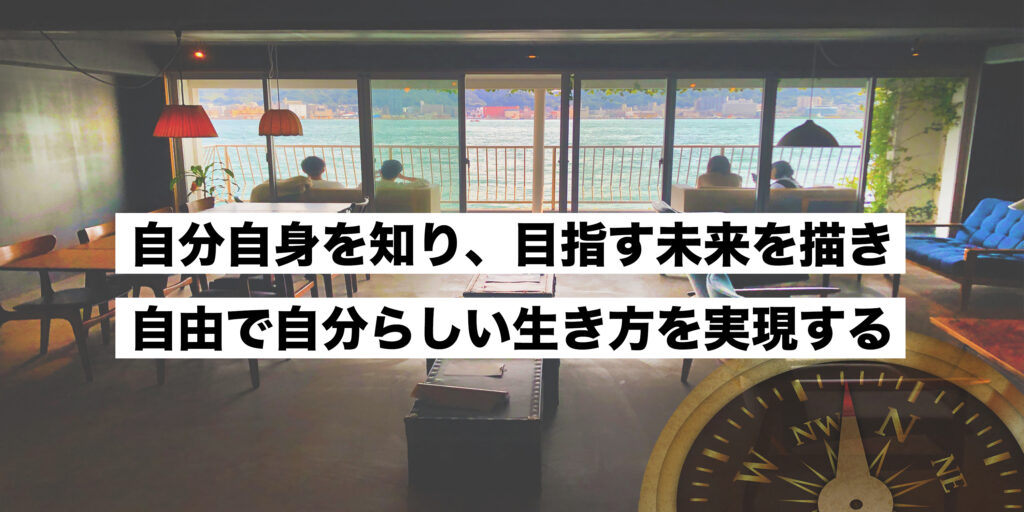